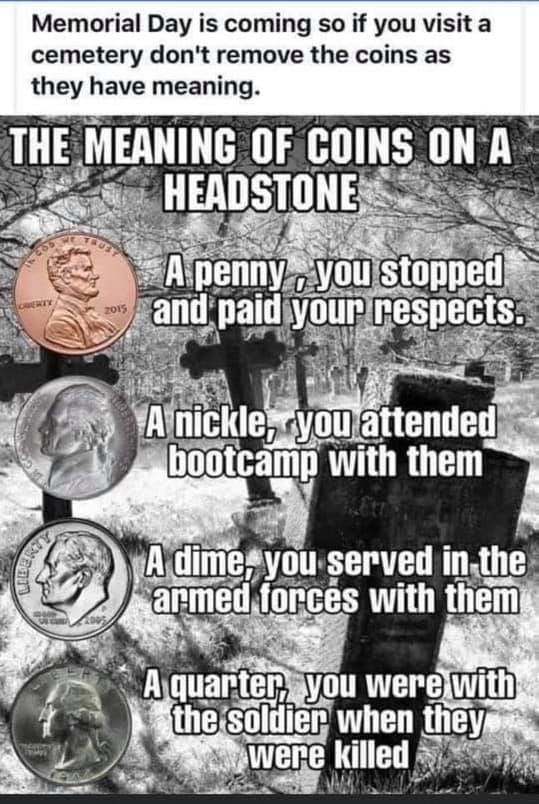 Many people visit cemeteries and memorials on Memorial Day to honor and mourn those who died while serving in the U.S. Military. Many volunteers place an American flag on graves of military personnel in national cemeteries.

Let’s remember those who served to defend our freedoms.

Nicole has been a certified SCUBA diver since July 2013. She is a Master Diver. In September 2013, as she entered into Grad school she started the Extreme Sports Scuba Scuba Blog. Other interests include her personal blog, photography, riding horses, and baking with her daughters.

Receive us directly to your inbox

Make sure this account has posts available on instagram.com.